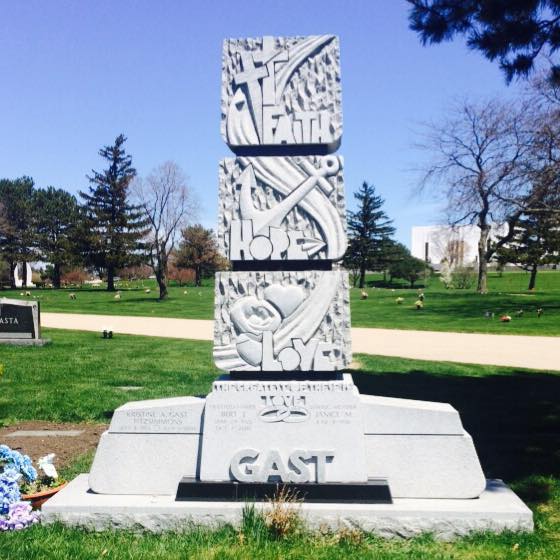 Cemeteries We Serve In Plainfield, IL